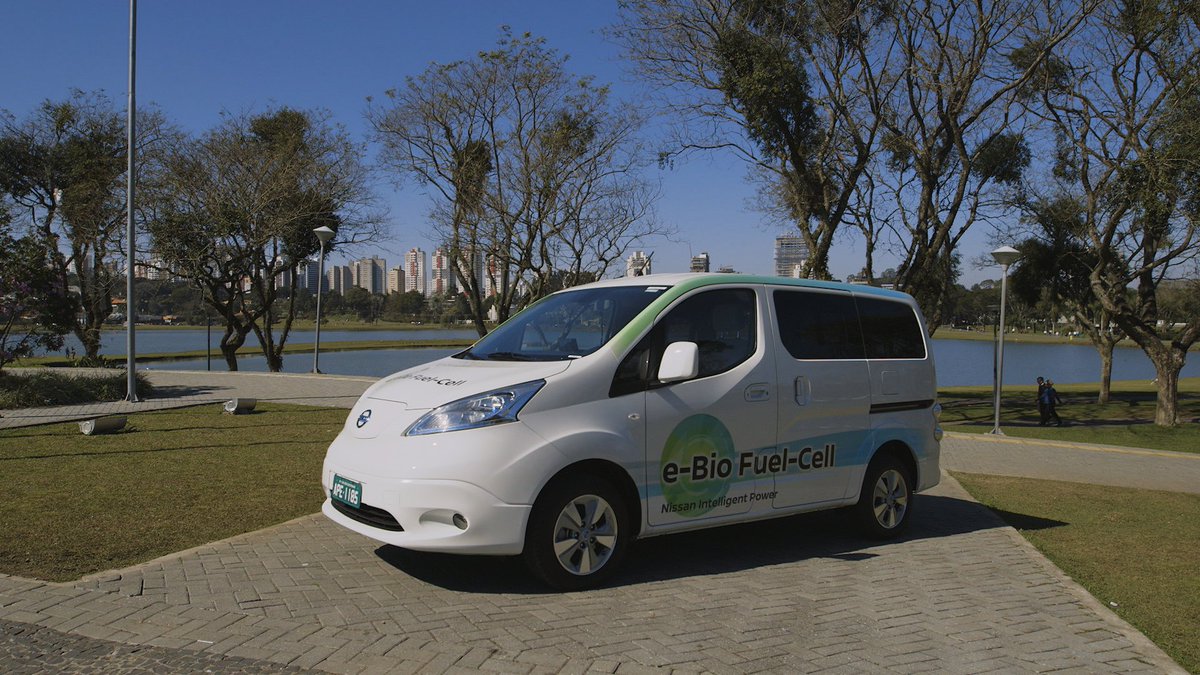 As we reported in June, Nissan has been developing a solid oxide fuel cell that will run on bioethanol, circumventing the need to construct wholly new hydrogen fueling systems. Now, in a nod to Brazil’s massive ethanol industry, the company has unveiled a prototype car at the Rio Olympics.

The prototype uses ethanol to charge a 24kWh battery, and with a 30L tank the car offers a cruising range of over 600 km. While Nissan will be running field tests this month in Brazil, an ethanol vehicle has a long way to go before becoming a commercial reality, and the company has no plans to move into mass production before at least 2020.